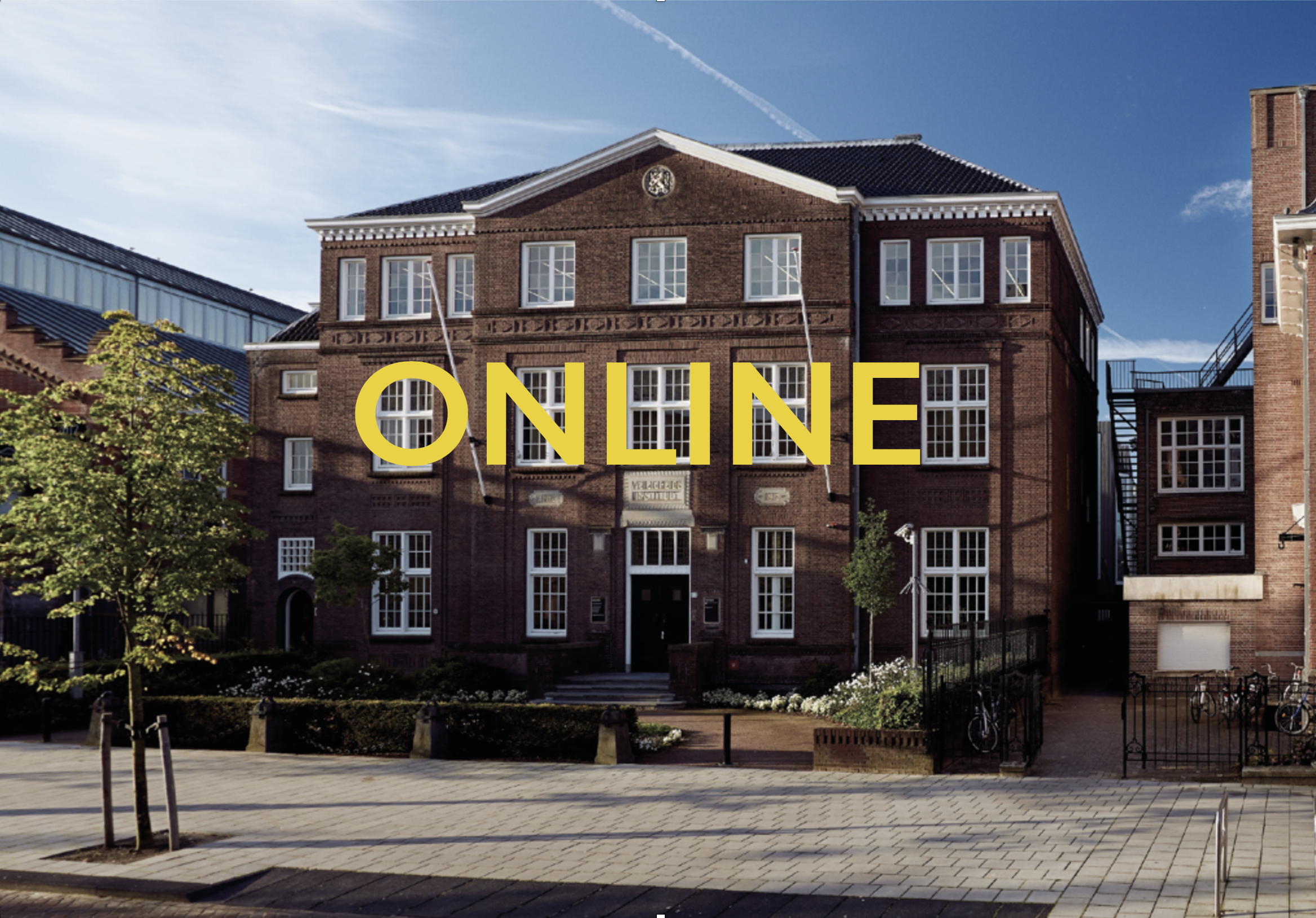 We are pleased to announce a new, online edition of the NICAS colloquium on Thursday 10 September 2020 from 12.00 to 13.00 hrs. The colloquium will take place online through Microsoft Teams.

Throughout the year, NICAS organises a bi-weekly Colloquium consisting of two short research lectures. It provides researchers with the opportunity to present ideas for, updates on or results of their activities. The NICAS Colloquium allows people to stay informed on a regular basis about the latest developments and results of research and to exchange information and expertise.

The chair of this colloquium will be Yuliia Orlova (UvA).

This lecture sketches a broad overview of the history of the wax-resin lining method, also known as ‘The Dutch Method’, focusing on Rijksmuseum restorers. This method, which was developed for paintings during the first half of the 19th century, was used in the Rijksmuseum during the second half of the 19th and most of the 20th century. Various archival sources – some of them previously unknown – will give an outline of the traditions that were followed, as well as developments that took place.

Esther van Duijn is painting’s conservator and researcher, who has specialized in the history of paintings conservation at the Rijksmuseum. She has worked, in both capacities, for various museums. In 2013 she finished her PhD at the UvA. Currently she is member of the Operation Night Watch team.

Abstract:
The visual appearance of fabrics allows us to infer their physical properties. We performed two online experiments to find which attributes distinguish velvet from satin depicted in 17th century paintings, and how perception changes if textiles’ context is removed. In experiment 1, roughness, shininess, weight, softness, hairiness and warmth were rated for images shown with context or without context as crops. All attributes were associated with velvet, except shininess. In experiment 2, we tested the influence of the cropped area on this effect, by dividing the textiles into equally sized crops. Participants rated these crops on softness or shininess. The crops differed significantly in shininess, but not softness perception. We showed that velvet and satin possess perceptual signatures which can be used to distinguish them. We also demonstrated that if parts of a whole are isolated, their perception differ due to the local availability of cues.

Bio:
Francesca Di Cicco is a PhD candidate in the perception intelligence lab at TU Delft. She is part of the NICAS project “Recipes and Realities” where she works on the psychophysical understanding of visual material perception in 17th century paintings, by identifying and quantifying the image features exploited by Dutch Golden Age painters.