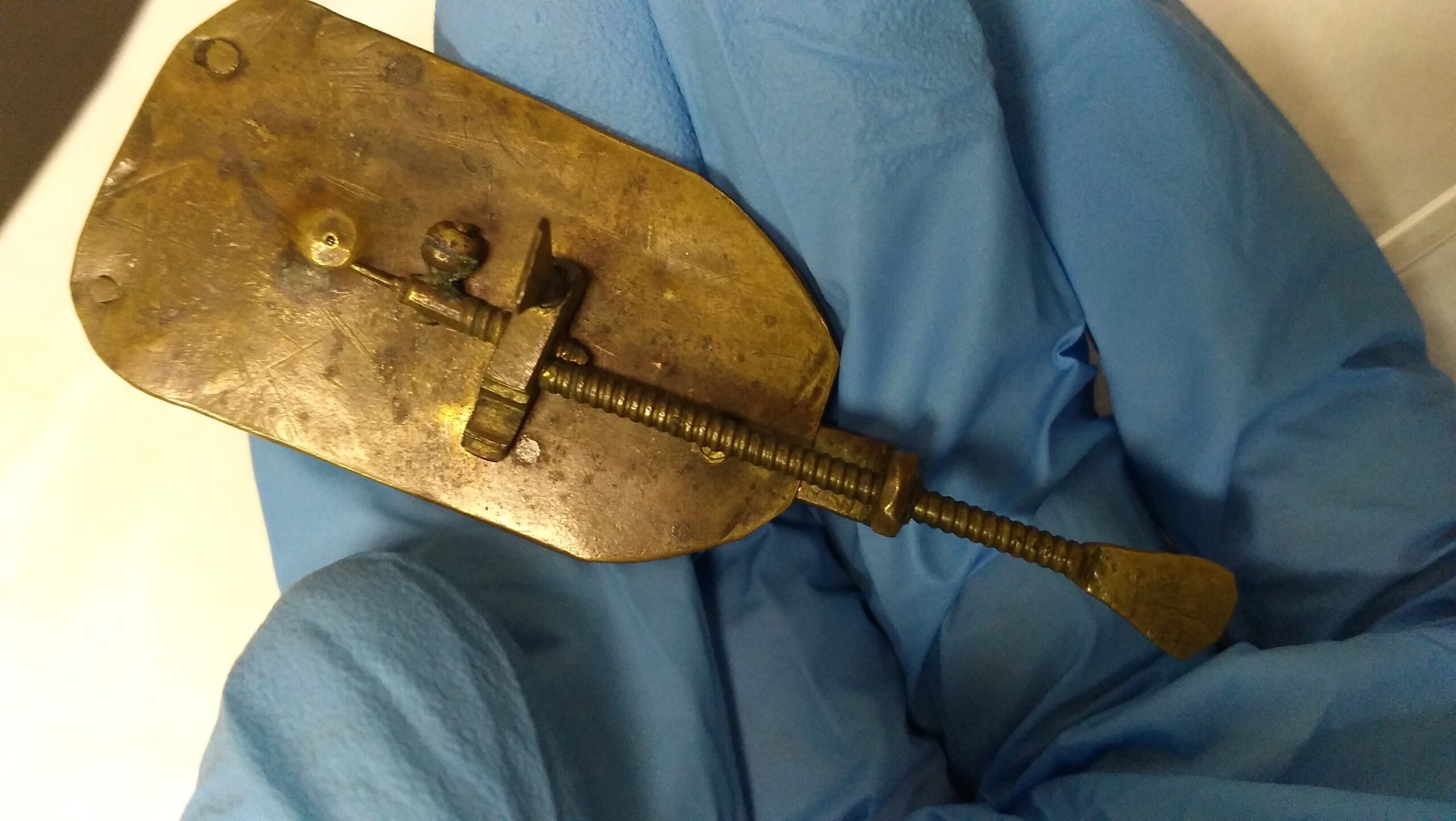 A microscope used by Antoni van Leeuwenhoek to conduct pioneering research contains a surprisingly ordinary lens, as new research by Rijksmuseum Boerhaave Leiden and TU Delft shows. It is a remarkable finding, because Van Leeuwenhoek (1632-1723) led other scientists to believe that his instruments were exceptional. Consequently, there has been speculation about his method for making lenses for more than three centuries. The results of the new study have been published in Science Advances on May 14 2021 (T. Cocquyt, Z. Zhou, J. Plomp, L. van Eijck, Neutron tomography of Van Leeuwenhoek’s microscopes. Sci. Adv. 7, eabf2402 (2021)).

Previous research carried out in 2018 already indicated that some of Van Leeuwenhoek’s microscopes contained common ground lenses. Researchers have now examined a particularly highly magnifying specimen, from the collection of the University Museum Utrecht. Although it did contain a different type of lens, the great surprise was that the lens-making method used was a common one.

With his microscopes, Antoni van Leeuwenhoek saw a whole new world full of minute life which nobody had ever suspected could exist. He was the first to observe unicellular organisms, which is why he is called the father of microbiology. The detail of his observations was unprecedented and was only superseded over a century after his death.

His contemporaries were very curious about the lenses with which Van Leeuwenhoek managed to achieve such astounding feats. Van Leeuwenhoek, however, was very secretive about it, suggesting he had found a new way of making lenses. It now proves to have been an empty boast, at least as far as the Utrecht lens is concerned. This became clear when the researchers from Rijksmuseum Boerhaave Leiden and TU Delft subjected the Utrecht microscope to neutron tomography. It enabled them to examine the lens without opening the valuable microscope and destroy it in the process. The instrument was placed in a neutron beam at the Reactor Institute Delft, yielding a three-dimensional image of the lens.

This lens turned out to be a small globule, and its appearance was consistent with a known production method used in Van Leeuwenhoek’s time. The lens was very probably made by holding a thin glass rod in the fire, so that the end curled up into a small ball, which was then broken off the glass rod.

This method was described in 1678 by another influential microscopist, the Englishman Robert Hooke, which inspired other scientists to do the same. Van Leeuwenhoek, too, may have taken his lead from Hooke. The new discovery is ironical, because it was in fact Hooke who was very curious to learn more about Van Leeuwenhoek’s ‘secret’ method. 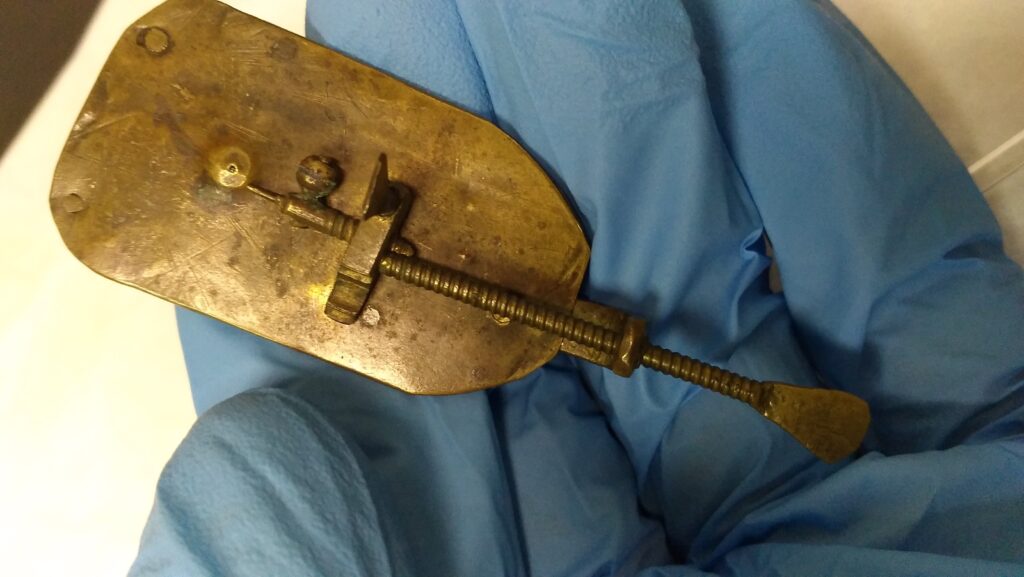 Researched microscope from the collection of the University of Utrecht