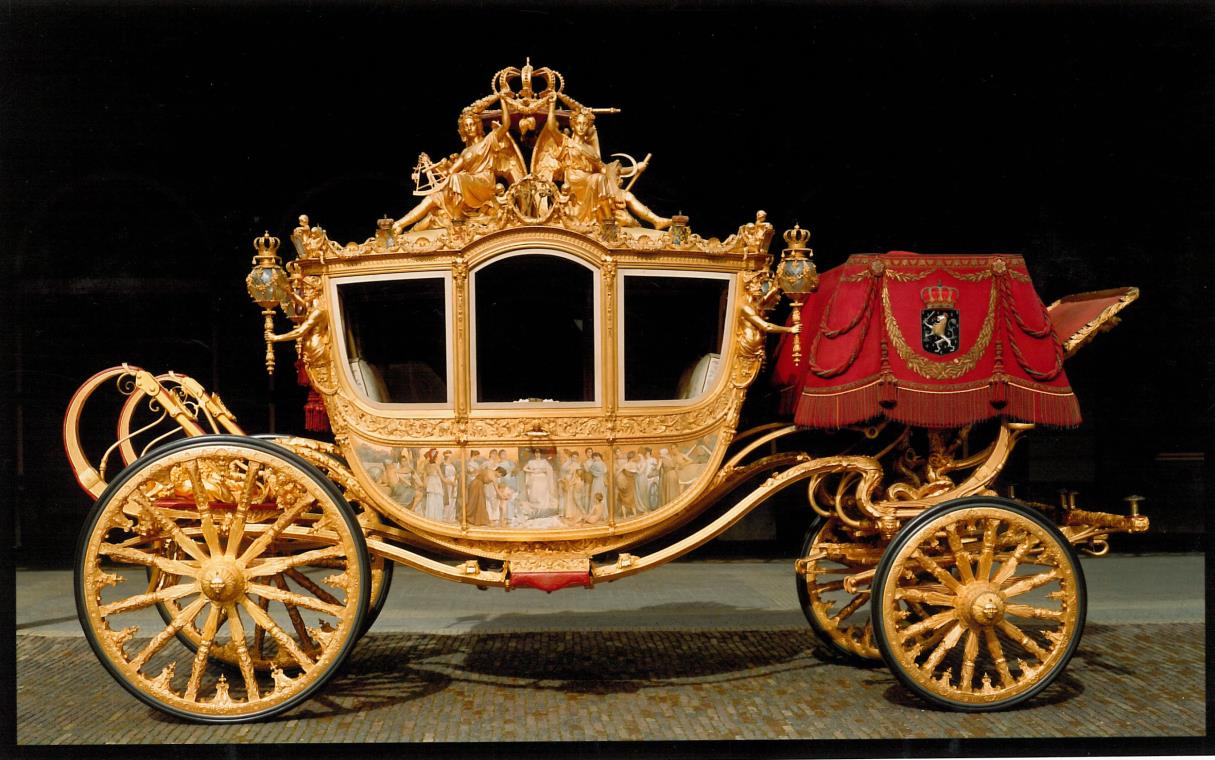 The Golden Coach, a gift from the Dutch people to queen Wilhelmina in 1898, is supposed to have been made of materials from Dutch (colonial) origin (Fig. 1). It is an urban legend that the gold for the gold leaf originates from Suriname. At that time gold was imported from Suriname but also from South Africa (Verloop 1911, Brinck 1955). 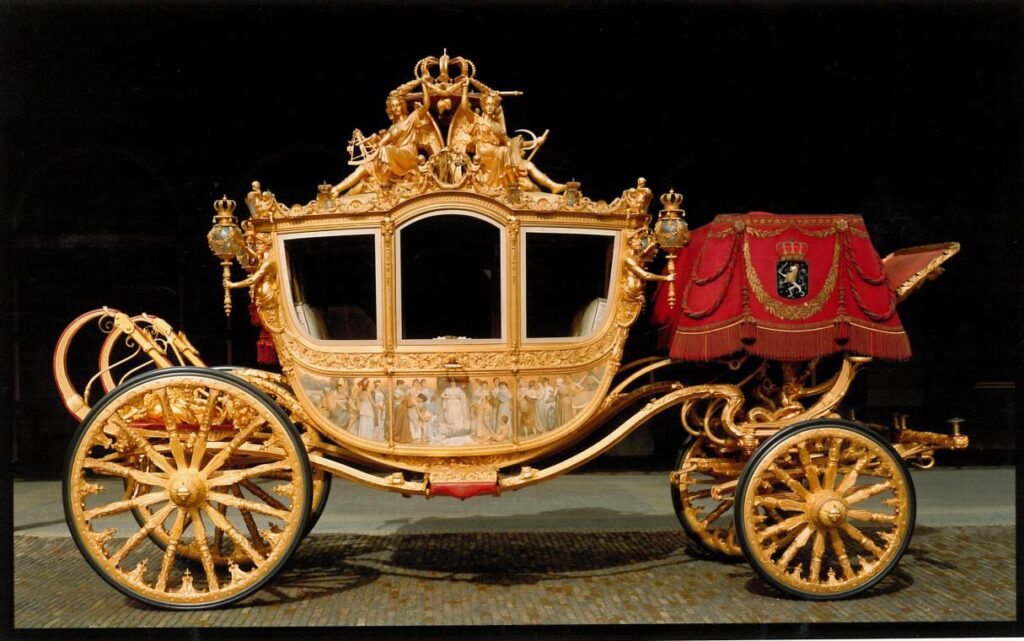 The recent restoration of the Golden Coach and the exhibition in the Amsterdam Museum enables a thorough technical research and sampling (Fig. 2). Several studies previously determined the provenance of early gold objects by analyzing their chemical composition and comparing that to possible gold sources (e.g. Leusch et al. 2018). To our knowledge, the origin of gold used to produce gold leaf was never studied due to the limited available material and low Pb content of refined gold. New ultra-sensitive methods pioneered and refined at the VU, now offer the possibility of analysis (Koornneef et al. 2014; D’Imporzano et al. 2020). The overall aim of the study is to trace the gold leaf back to Suriname or South Africa by analyzing the lead isotope ratios. In addition, the database of the chemical and Pb isotope composition of gold sources from Suriname and South Africa will be produced and made available for future research. 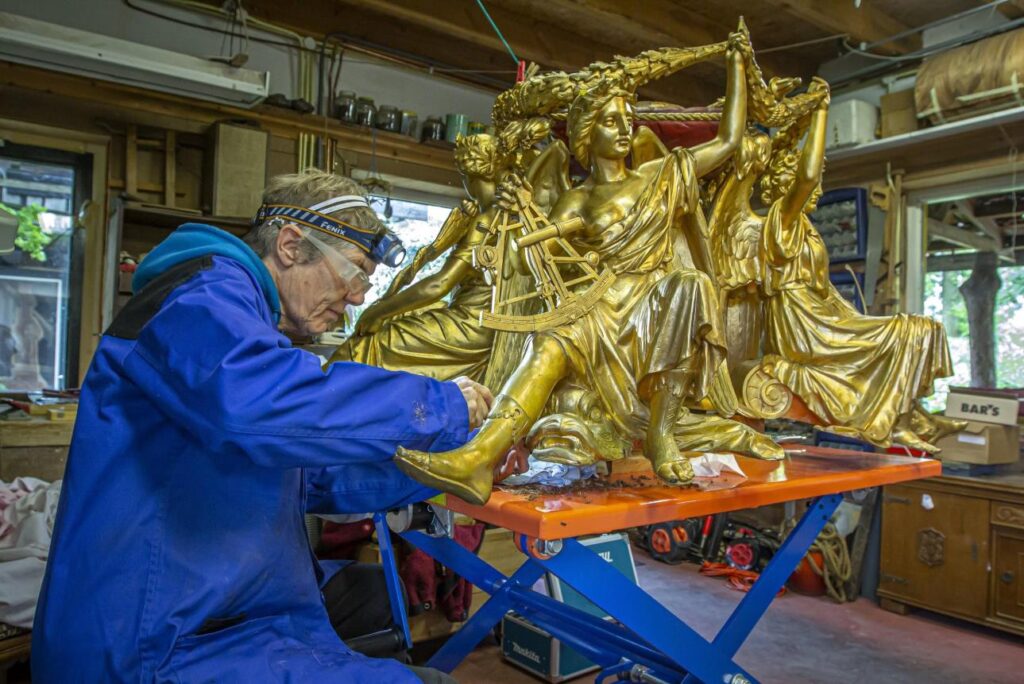