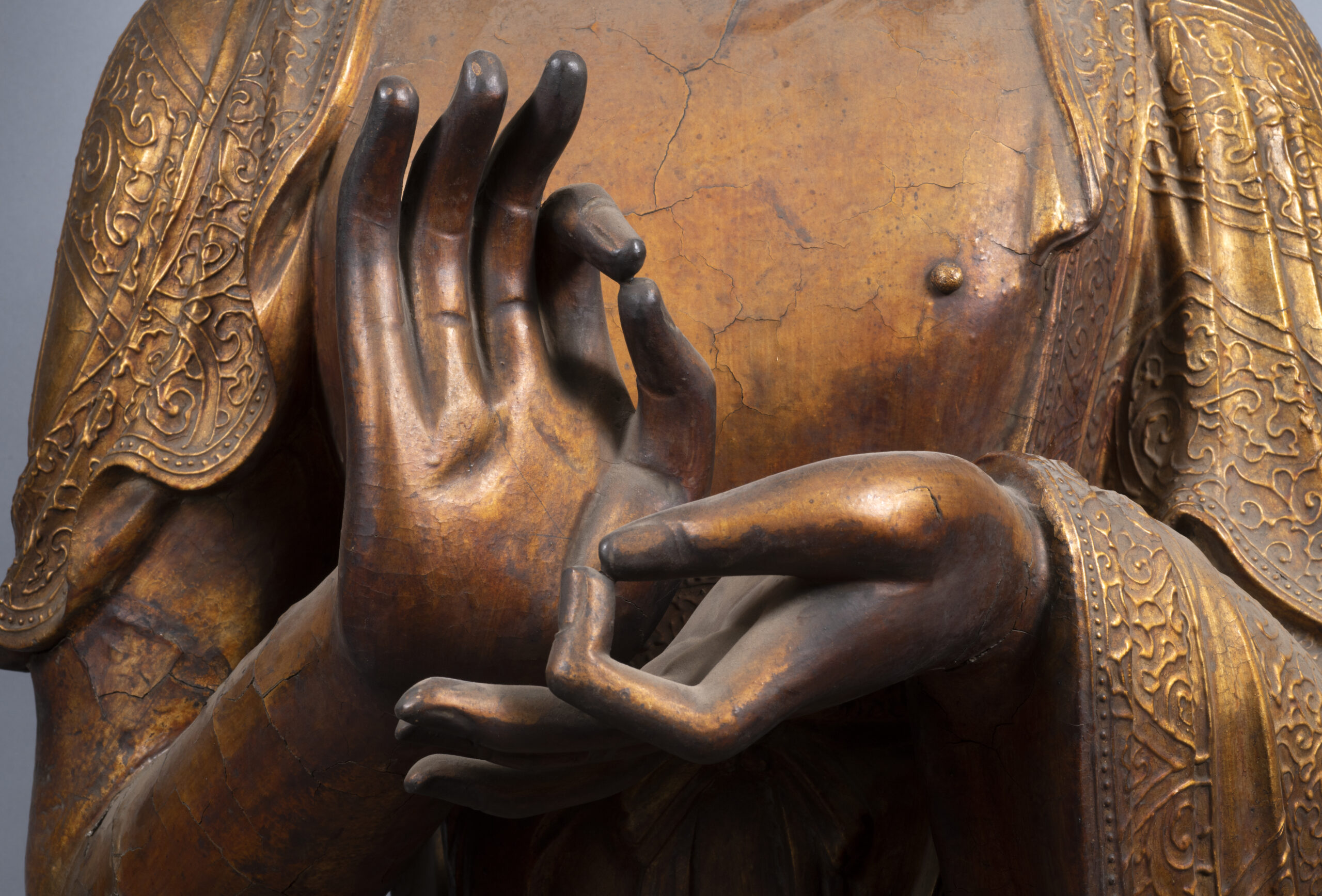 The PHySICAL project focusses on the scientific study of the interactions of organic solvents with lacquer surfaces to formulate “best practices” for cleaning Asian lacquers. The emphasis is put upon possible changes in chemical as well as physical aspects of the lacquer through solvent and aqueous cleaning. Thereby special attention is imposed to the lacquer collection of the Royal museums of Art and History, Brussels, Belgium (RMAH), by evaluating the current condition of the lacquerware and proposing “best practises” for safe cleaning and hence long-term preservation. The work progressed with the production of Asian lacquer mock-up’s and artificial ageing tests.

The Py-GCMS methodology for analyzing Asian lacquer was further refined by optimizing the pyrolysis temperature and the gas chromatography method, as well as by the evaluation of different derivatisation methods: Thermal Hydrolysis and Methylation (THM) and in-situ, post pyrolytic trimethylsilylation (TMS). Both have advantages and drawbacks, but (THM) was finally chosen as the main derivatisation method, while (TMS) is used to specifically analyse carbohydrates present in the Asian lacquers.

Seven solvents were chosen for the first extraction tests (as an aim to define the efficiency and risk of using solvents during cleaning), to evaluate which compounds are extracted from the aged Asian lacquer surface. Results showed that polar solvents extracted quite some compounds from the aged surface and might be too strong for cleaning. Apolar solvents extracted less compounds, and are hence the safest option, but could be less effective in cleaning . More solvents will be added to these tests in the near future based on the results of an international survey which was recently launched, and also the application of solvent mixtures must be evaluated.